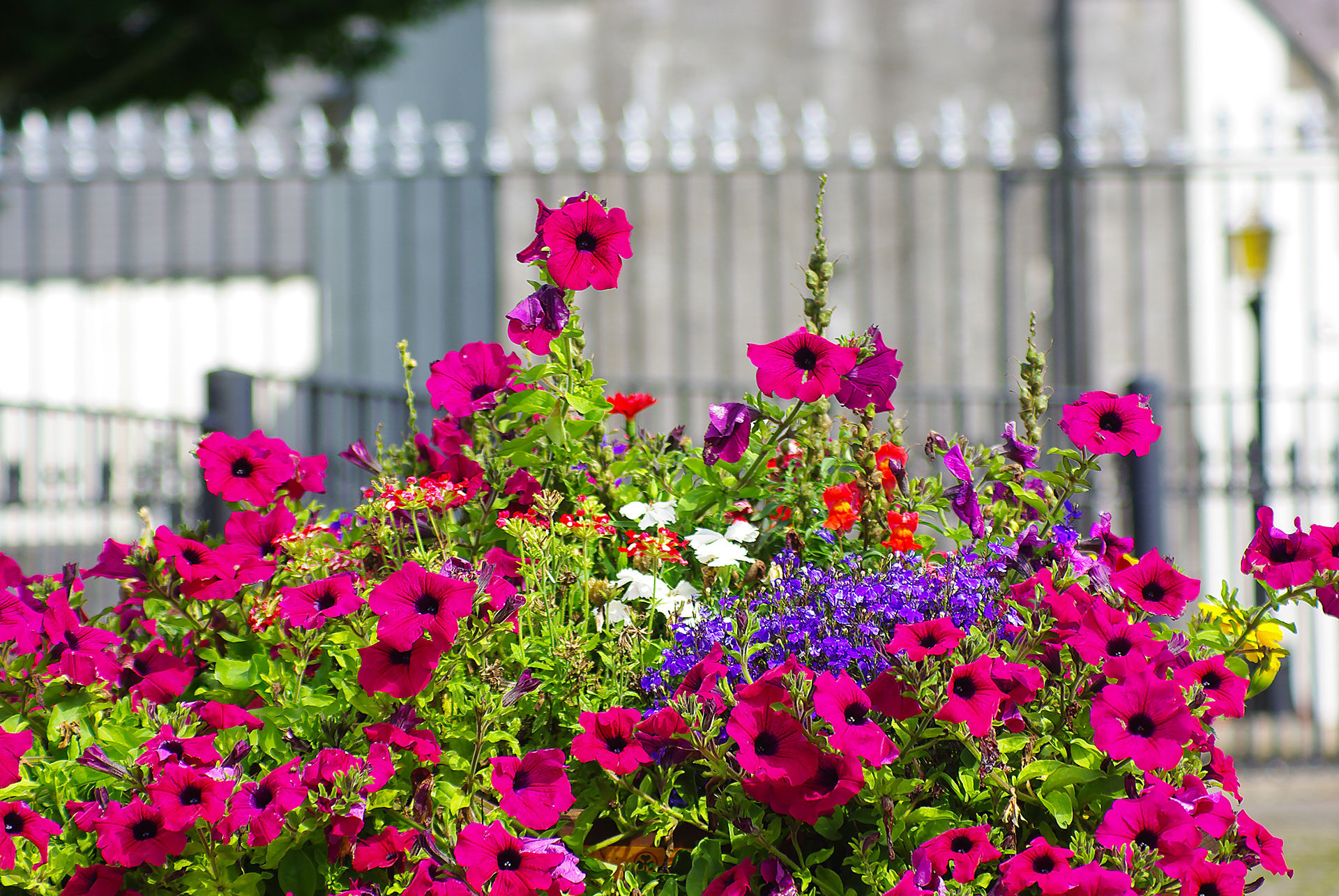 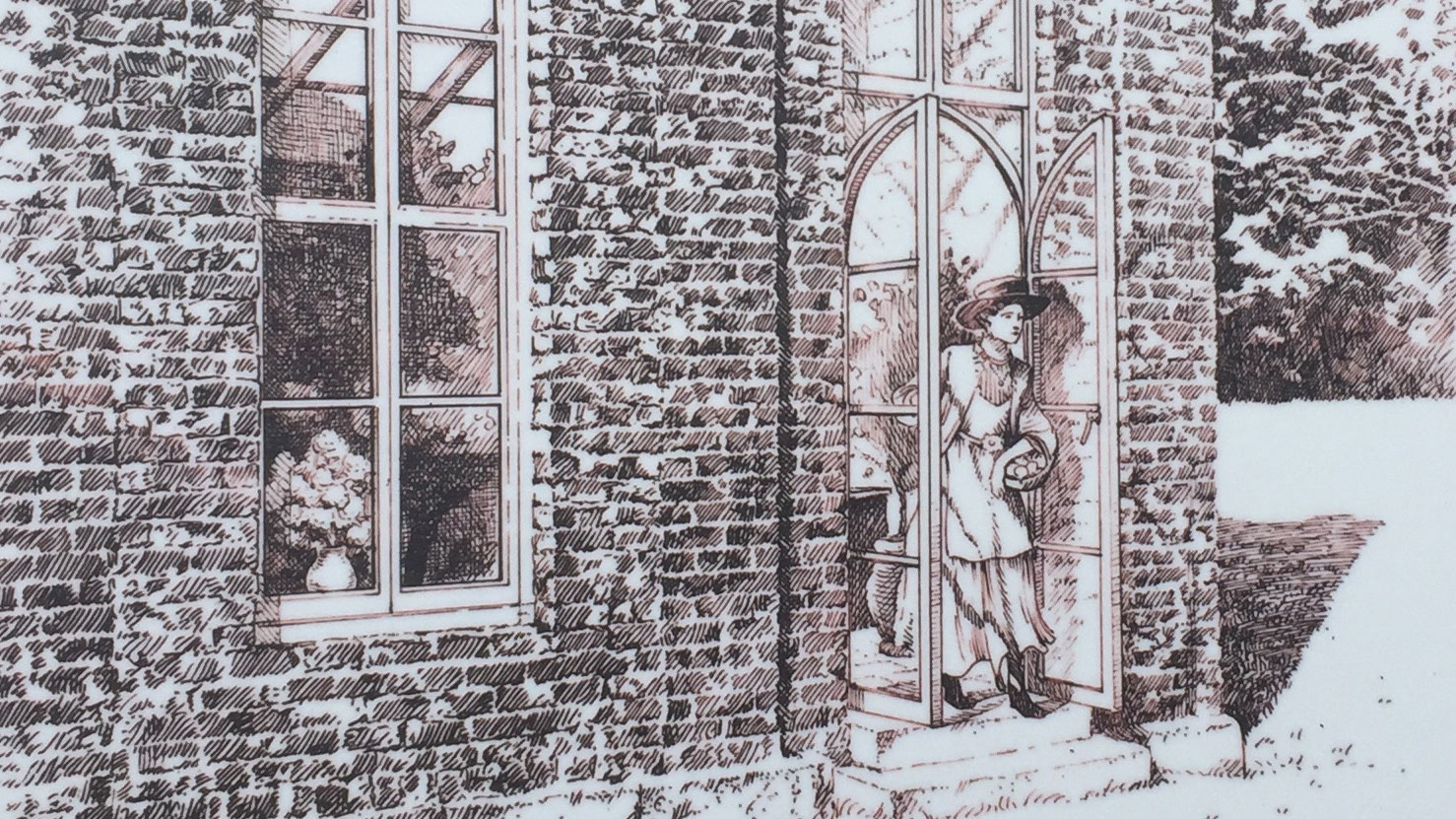 The Orangery at Heywood.

Orangeries were a popular, stylish addition to grand homes between the 17th and 19th centuries. They originated in the Renaissance gardens of Italy, after advancements in glass production, allowed for the glazing of large expanses, such as roof areas. The Orangery was used almost like a conservatory, and for the growing of fruit plants, such as oranges – hence the name.

Although built in a similar Gothic style to the Gothic Ruin and Sham Castle, The Orangery at Heywood Demesne was a practical and functional building. It’s construction also differs from that of the follies, as it was more delicately built. Ducts had been built into the walls, and evidence of a small adjoining room suggests it may have been a boiler house.

It is speculated that the Trench family and friends, may have used the area for tea, beneath the orange trees, especially in colder times.

Ballinakill, Co. Laois will host its inaugural ‘Twin Trees’ festival this year, with a strong focus on the ‘En Plein Air’ outdoor painting event. The festival is inspired by the 150th anniversary of Sir Edward Lutyens, the celebrated garden designer who created the exquisite formal garden at Heywood Gardens, minutes from the village of Ballinakill.

We cannot think of a better way to wind down gently (after the garden party on Saturday evening) than a calming yoga class with Simon Rodgers of Blackhill Woods Retreat. Reconnect with yourself in the stunning and peaceful gardens, the perfect location to give gratitude through yoga.